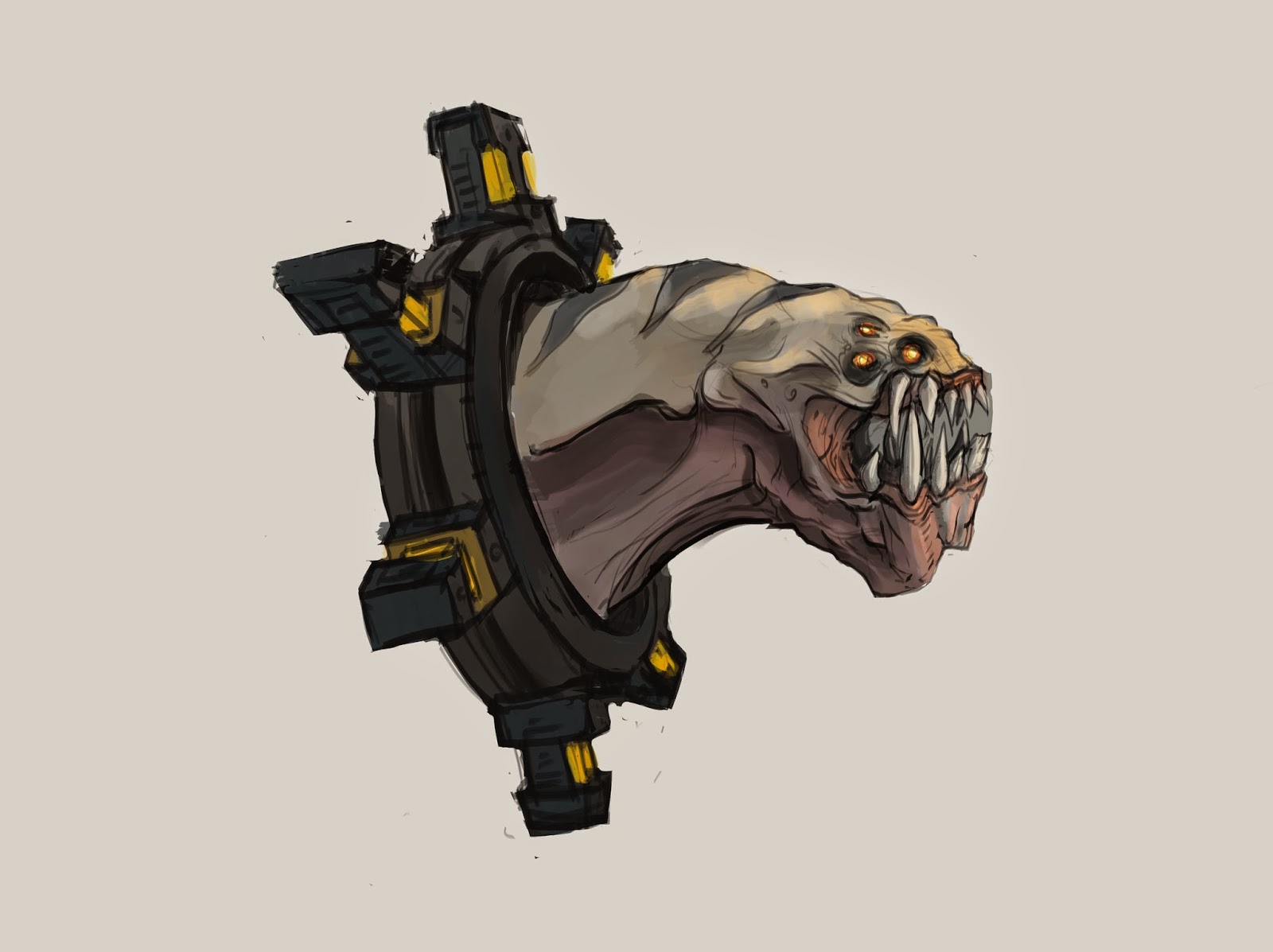 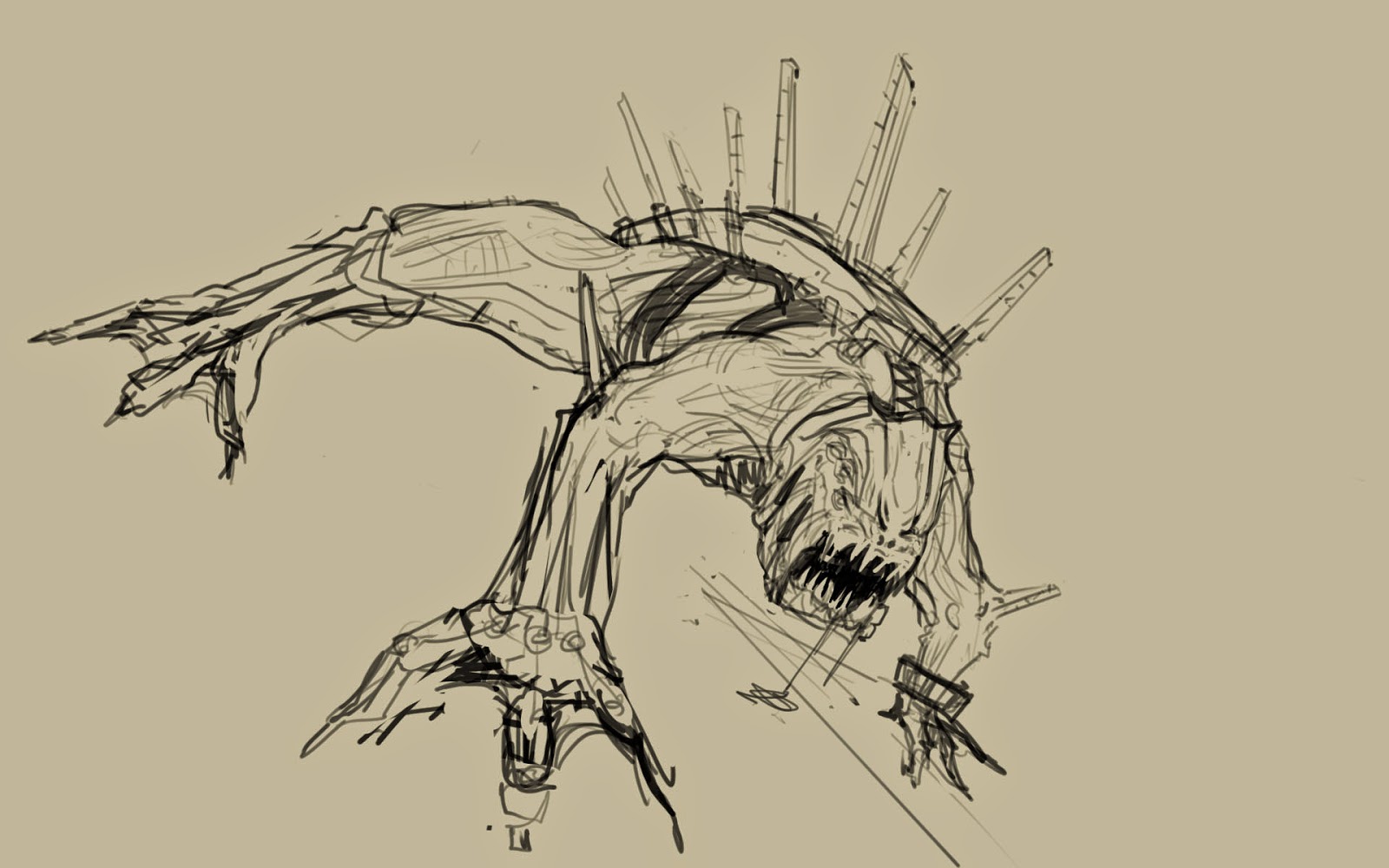 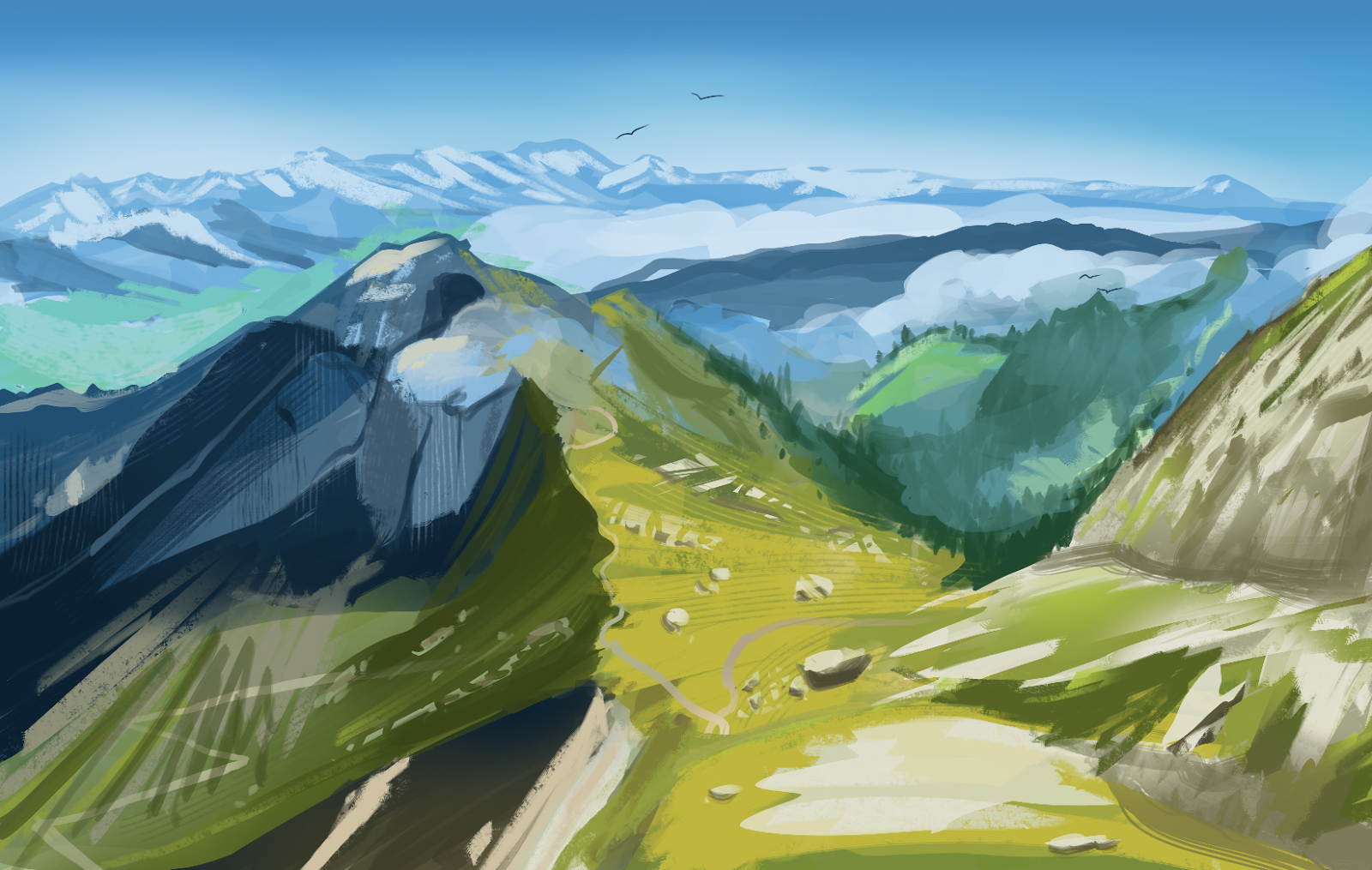 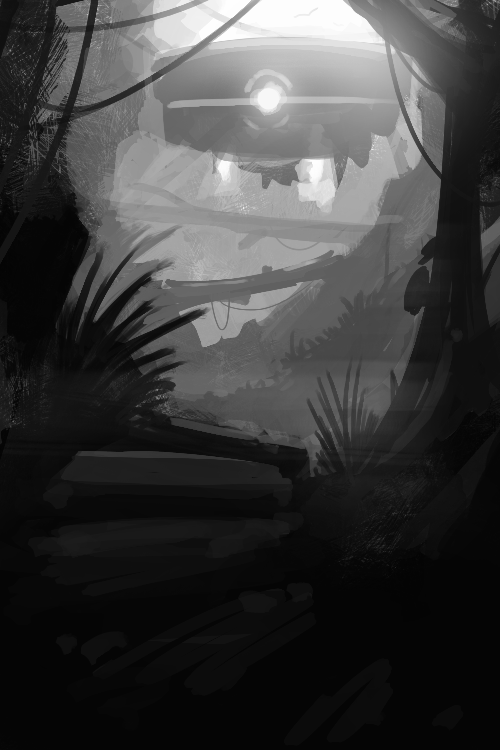 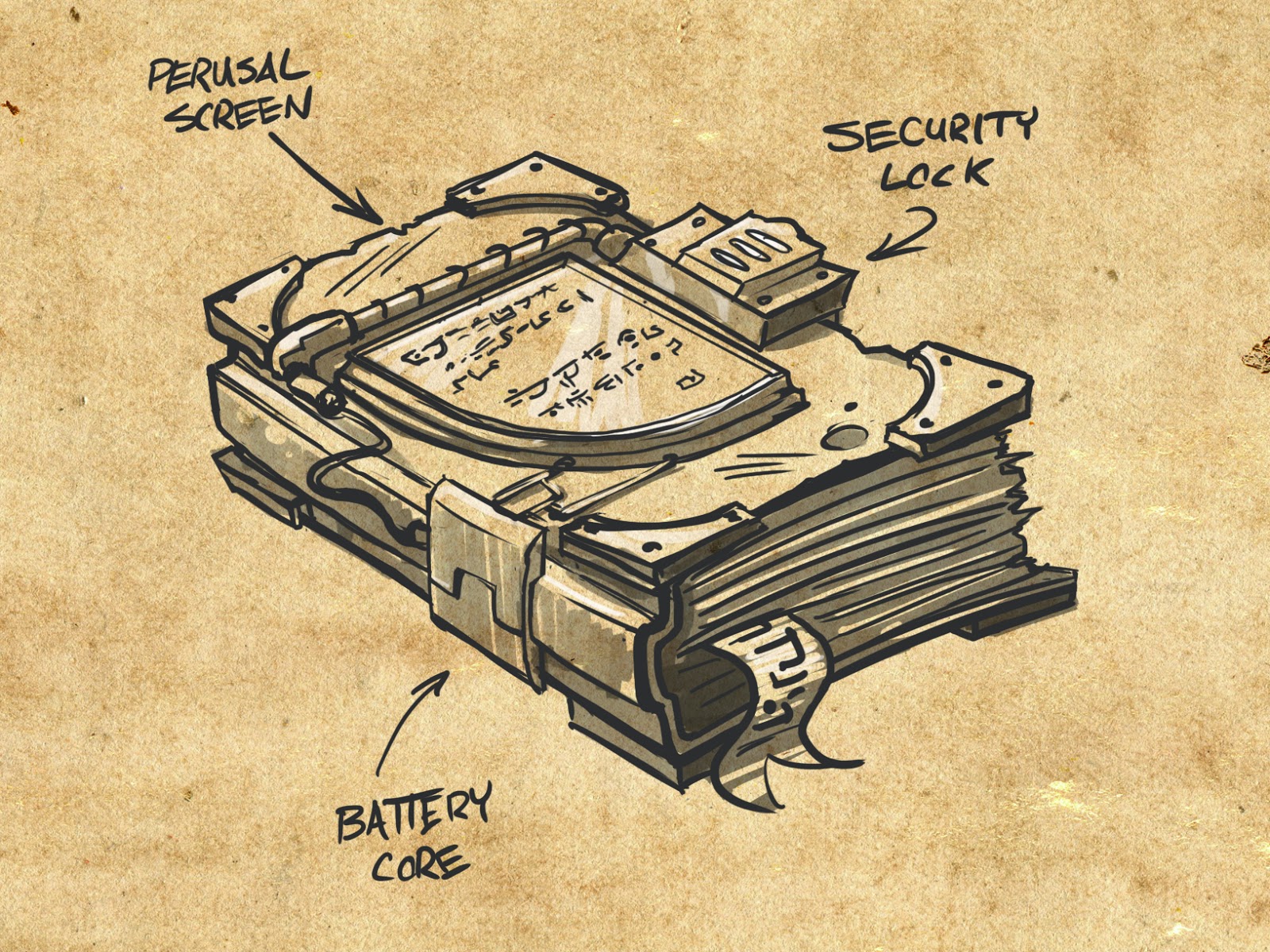 I have to apologize for not updating in so long.  Life has its twists and turns and the latest one has brought me across the country to Los Angeles!

Still getting situated - more art to come!
Posted by Tim Chism at 10:48 PM No comments:

Lately I've been getting back into UDK and working on creating an environment.

Beforehand, I spent a long time deliberating what I wanted to build.  At some point in every game artist's career it seems like you have to make a space station.  It's like a right of passage.  In the painting world, it is said that everyone paints tigers;  in the game art world...space stations.  But there are already so many hyper-realistic hallways, med-labs,  control centers, hangars, etc.  I wanted something with a little more character to it in a setting that hasn't been done a million times.

A friend of mine ran a D20 Modern campaign several years ago which I took part in.  We passed through several locales on our adventure, one of which was a run-down space mall.

To start off the project I wanted to try and establish a style.  Something more cartoonish, but grounded; like if Bioshock Infinite and Team Fortress 2 had a baby.  I find one good way to do this is to make an object that lives in this world and embodies the characteristics or mood that I'm aiming for.  This object doesn't have to be anything important and, in fact, might be better if it's not, since the style will be honed in on more and more throughout the process.  For this, I chose a trash can.

It's something that all malls have plenty of, but doesn't necessarily stand out.  So what would a space trash can look like? 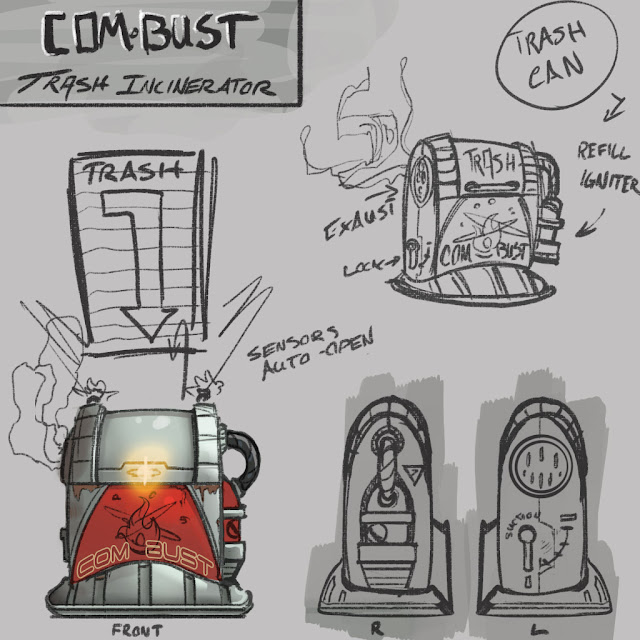 On a space station, you only have so much room.  You don't want to clutter up areas with trash or send it flying out into space (well, maybe, but not this time).  So one possible solution is to destroy the garbage as it gets disposed of...by fire.  As soon as an object is placed inside, the can lid locks shut and incinerates the trash.  There is an air conversion system that turns the resulting fumes into breathable air, or is supposed to.  As I said, this is a run-down mall, so things are old and not always working correctly.

There is a fuel canister on the side with tubing attached to help break up the silhouette and add more color.  A handle on the opposite side activates the suction pads on the bottom so the unit does not tip over for any reason.  I tried to elude to other fire-related objects like cast-iron stoves and fire extinguishers, plus have the manufacturer name on the front to clue the viewer in on what they're looking at.

All-in-all I'm pretty happy with it.  I feel that I have a good reference for scale, level of detail,  and color with which to work from as I move forward with the environment. 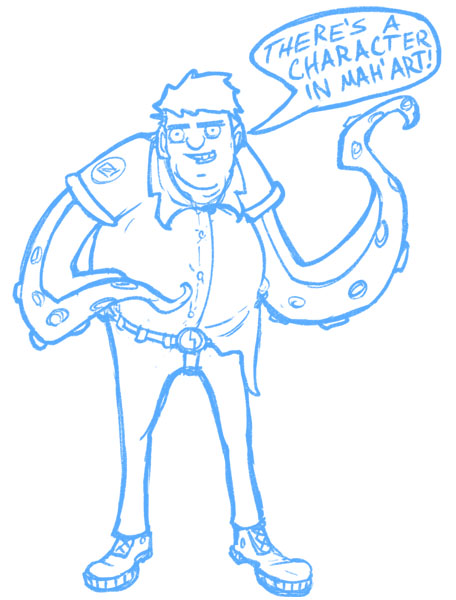 Tim Chism
I am a 2D-3D artist in the gaming industry, specializing in environment art.